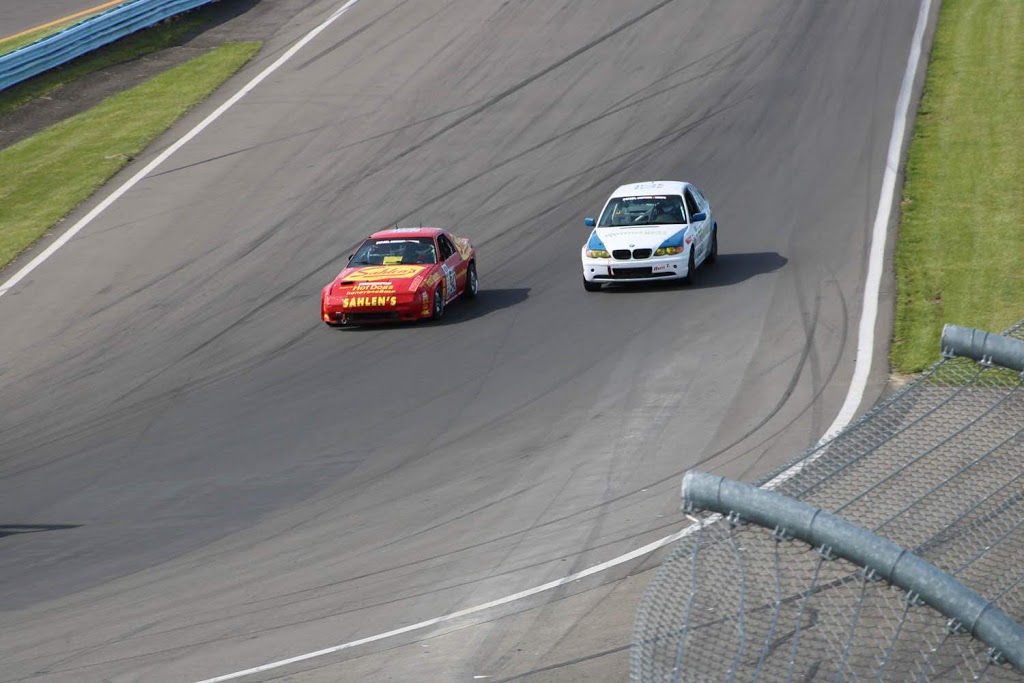 Hammerheads Racing established themselves as a “never give up” endurance racing team in 2012 at their first race. When the v6 engine in their 1997 Ford Probe GT tossed a connecting rod through the oil pan, the car returned to the garage at the end of a tow strap. Most teams would have put their car on the trailer and called it a weekend. But Hammerheads chose to clean up the car and go back to racing on 5 cylinders. Their audacity earned them recognition by Car & Driver magazine as well as the series organizers and the rest of the paddock.

Now entering their seventh season of competition, Hammerheads Racing continues to bring their special blend of humor and relaxed intensity to the paddock.

Meet the drivers and crew