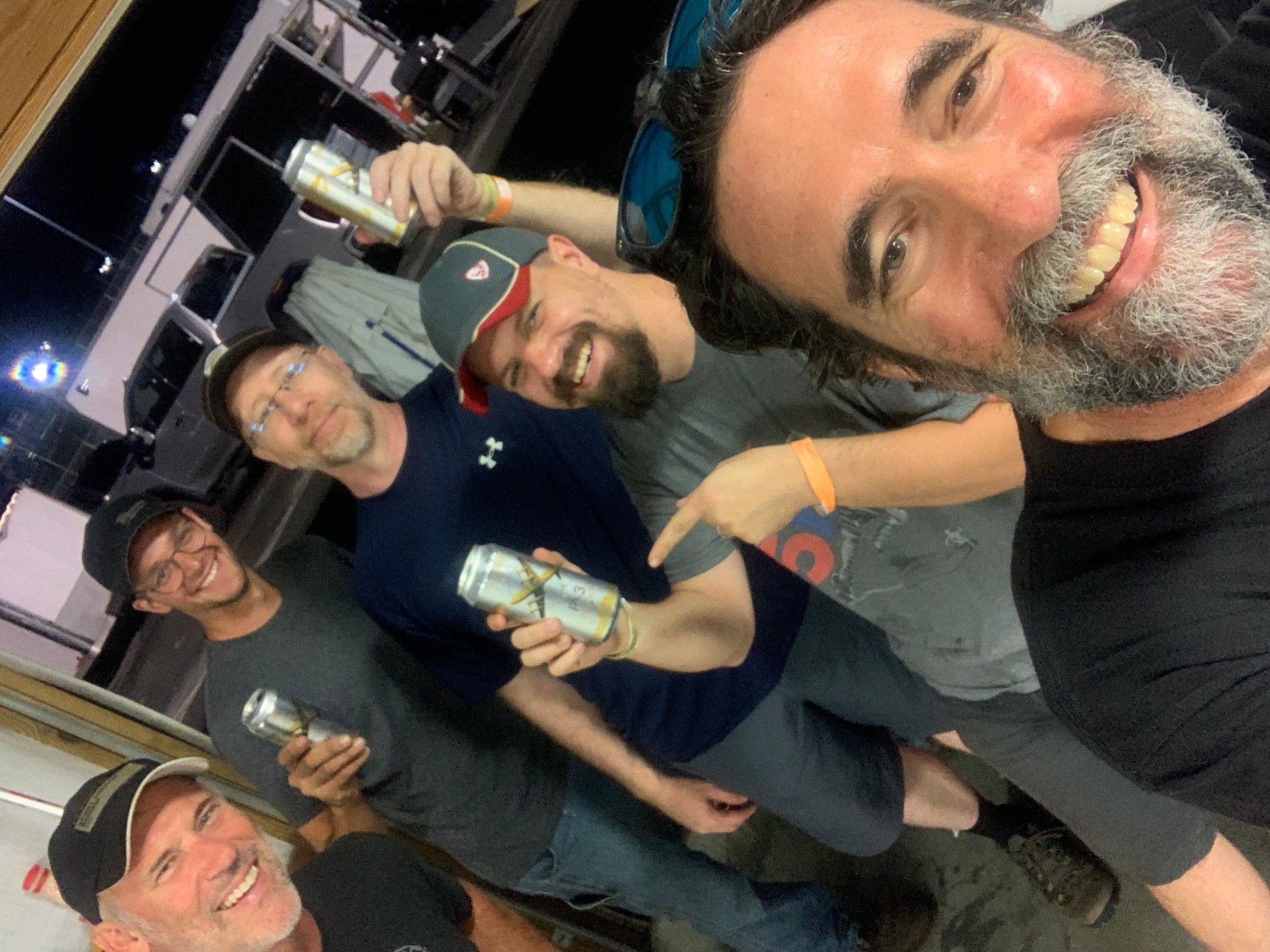 Hammerheads Racing is based in Bath, Maine but the crew and driver lineup originate from throughout the U.S. Our drivers have a variety of backgrounds and experience. The common thread that unites them is a love for the sport and strong desire to be competitive while keeping it fun. 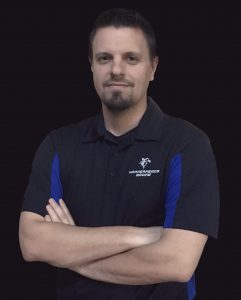 Kevin Binkley has been racing for 26 years… well, on racing simulators, that is. The last five years using the iRacing software. Kevin grew up in Germany fascinated by motorsports at a time when the name all over European sports was Michael Schumacher. After each race, Kevin would run around the house making car noises and crashing into stuff. In 1992, his Dad came home with a plastic wheel and pedal set and a copy of Geoff Crammond’s Formula One Grand Prix; Kevin’s entrance into simulation racing. Primitive by today’s standards, each year simulators would become better and better. With the computing power available in today’s home computers, simulators have become tools to understand the physics of racing car handling and for learning racecraft. The rise of the internet added to the realism by allowing sim racers to compete against each other in real time regardless of their location. Kevin met Bob Grant racing online and was given the opportunity to take sim racing to the real world. The good news: Kevin’s racing skills translated very well to the real world. The bad news: racing went from a hobby to an addiction. 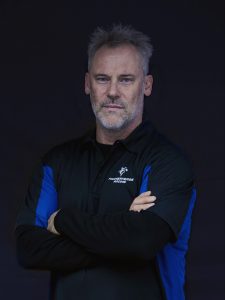 Darren Setlow is a commercial and architectural photographer living with his wife and two boys on the coast of Maine. His love of cars was ignited by his grandfather who was a master mechanic. Darren spent hours playing in and climbing on the old classic Plymouths, Chevrolets, and Hudsons on his grandfather’s property in Washington state. His father built his own cars and had racing in his blood, street racing his modified ’48 Hudson. Growing up helping his father wrench on the family cars, and eventually, his own, it was all but inevitable that Darren would continue a tradition of love of cars. Racing for Darren is as much a return to roots and family history as following a deep passion for cars and high performance driving. Darren was thrilled to join Hammerheads Racing in the Fall of 2017 and can’t wait for the next race. He has spent time at the Porsche Sport Driving School and is currently working on restoring a Porsche 924 Turbo. 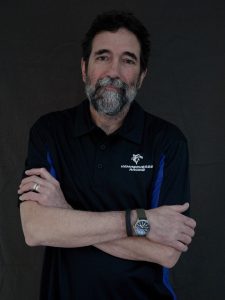 Team Principal, Bob Grant, grew up convinced he would become the next Sir Jackie Stewart and had a plan for decorating his helmet before he even had a driver’s license. Life happened and racing took a backseat until 2012 when his daughter sold her Volvo wagon to two guys who explained to her they were going to turn it into a 24 Hours of Lemons racing car. She immediately called Bob, told him about The 24 Hours of Lemons, and just like that, racing was no longer in the backseat. Since then Bob has had the opportunity to drive an assortment of vehicles including a pop-up camper, a Pontiac Bonneville on 22 inch rims, a Ford Probe with a habit of throwing connecting rods out through the oil pan, and a Porsche GT3 Cup car. 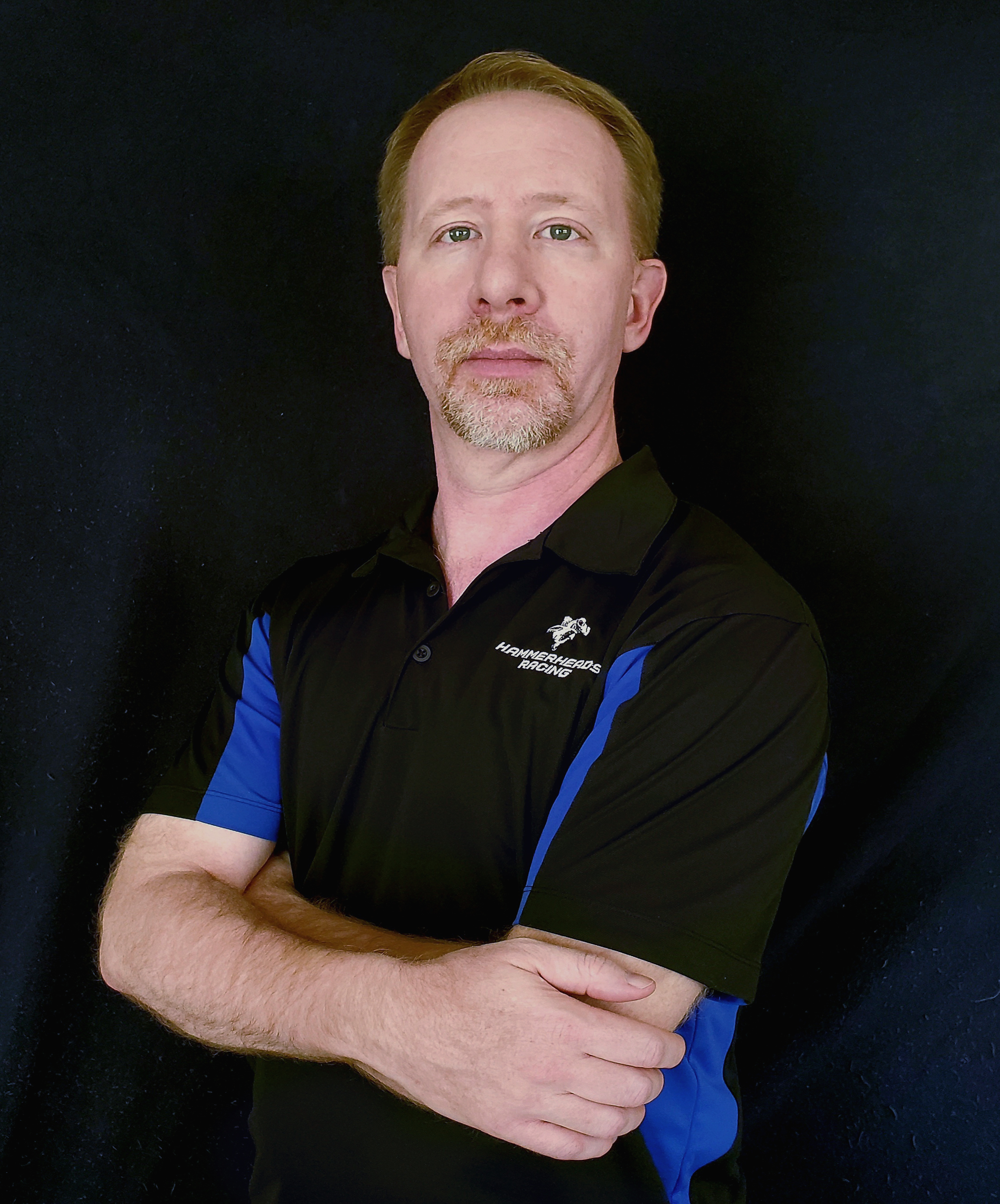 John Dykstra came to auto racing late in life. Colorado is more known for skiing and cattle than the world of motorsports. Recent improvements in sim racing saw John participating in the endurance racing events of iRacing. John met both Bob and Kevin in sim racing and was pulled into real life endurance racing. He’s even gone so far as supplementing his 20 year old Jeep Cherokee with a nimble handling Mazda Miata to better attack the mountain roads on the Front Range of Colorado. 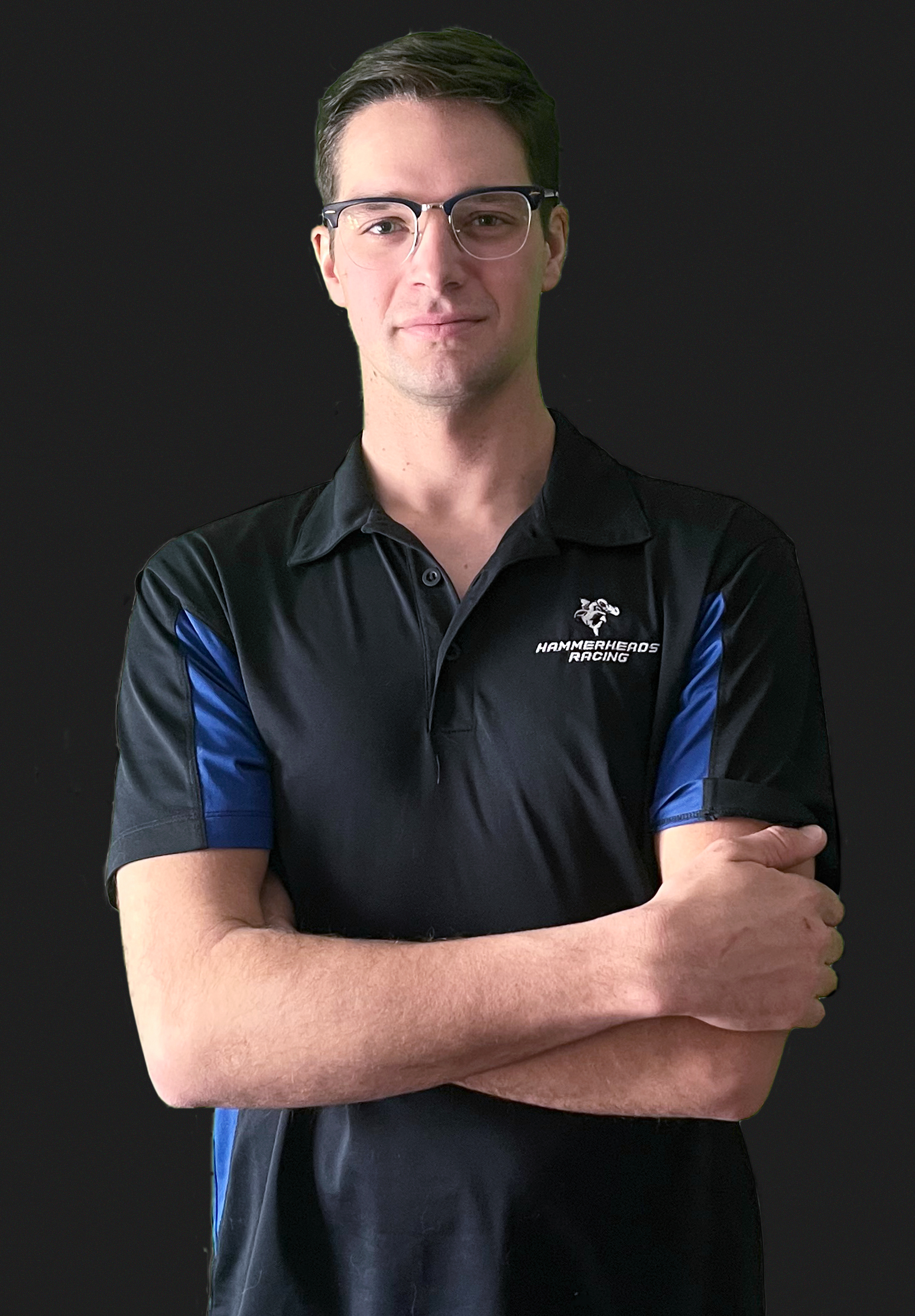 Stephen Hoyt is a first generation carpenter who comes from a long line of mechanics. He grew up helping in the garage after school and recalls his first “car job” was replacing spark plugs in a 1984 Chevy Silverado at the age of 4. He has recently completed a complete restoration of a 1951 Chevrolet Bel-Air, including repainting the entire car. His work on the Bel-Air resulted in the nickname “Bodyshop” being bestowed upon him by the Hammerheads family. He has raced in simulators as well as RC cars, karts and motorcycles. 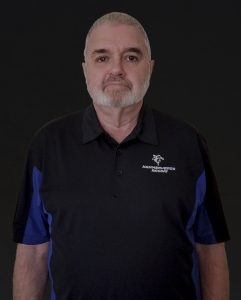 Mike Grant was born and raised in the Chicago area. The brother of team principal, Bob Grant, Mike drove for one season and now serves as Crew Chief.  He is a Marine Corps Viet Nam veteran, married with two children and is living in Virginia.  He’s retired from the industrial paint finishing business, and was employed by Binks Mfg., Fanuc Robotics N.A., and most recently, Volvo Trucks N.A.  His hobbies include woodworking and family genealogy.  A favorite spare time activity, weather permitting, is driving though the mountains in his 1965 Cobra 427SC replica with his wife Laurie.  Mike first became interested in sports car racing in the mid sixties watching Augie Pabst (Scarab), Roger Penske (Corvette) and Dave MacDonald (Cobra) dueling on tracks like Road America.  He’s wanted to get behind the wheel since then, but life commitments prevented it.  When this opportunity came up, he couldn’t say no.